This story is prompted by Sue Vincent’s Daily Echo Thursday photo prompt:  #writephoto. Jadis yanked Emme’s arm forward. “We’ve got to get to the next escape passage.” Emme bent over and put her hands on her knees breathing in fast and hard. After catching her breath, she stood. He was there. On the hill in the
Read More 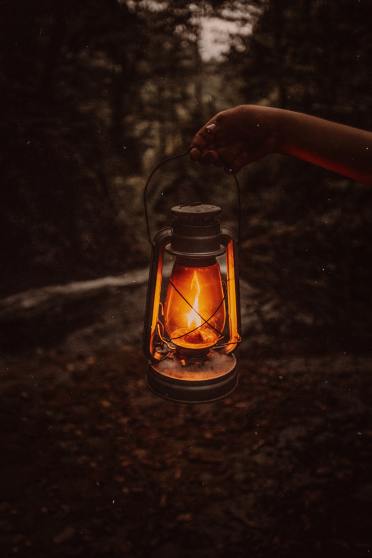 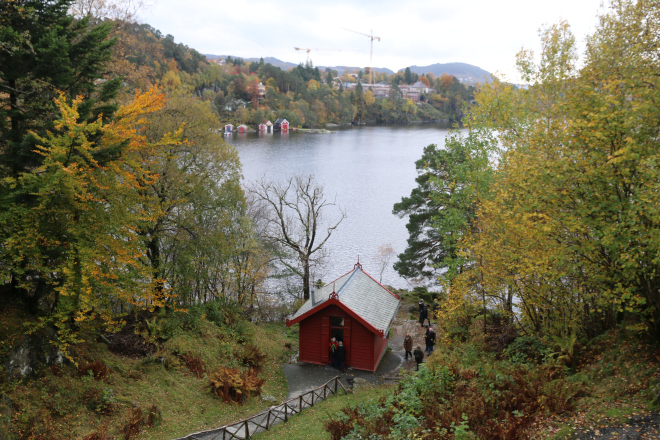 50 Word Thursdays # 42 The rules: Find the muse within the photo or line provided and follow where it leads. It can be a story, anecdote, poem. Anything! Story must be between 50 and 250 words, in 50 word increments. Link back to this post with the tag 50WordThurs so that everyone can find
Read More 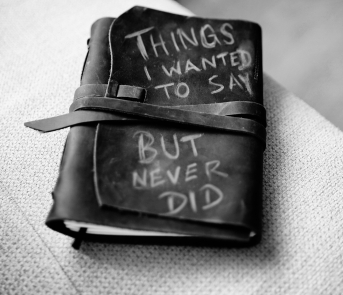 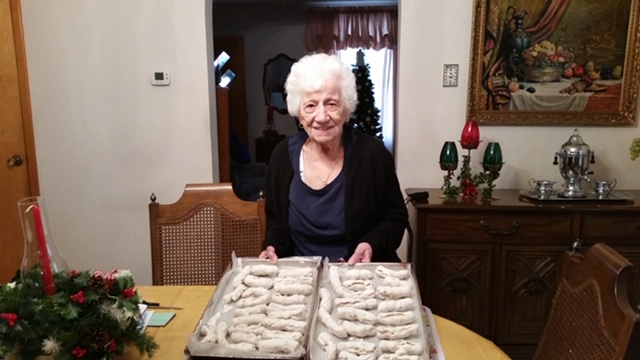 Baking with Grandma. This weeks theme: In a new post created for this challenge, share a photo or two of things that makes you nostalgic. Here’s how it works: Each week, Nancy will come up with a theme and post a photo that she think fits. You take photographs based on your interpretation of the
Read More 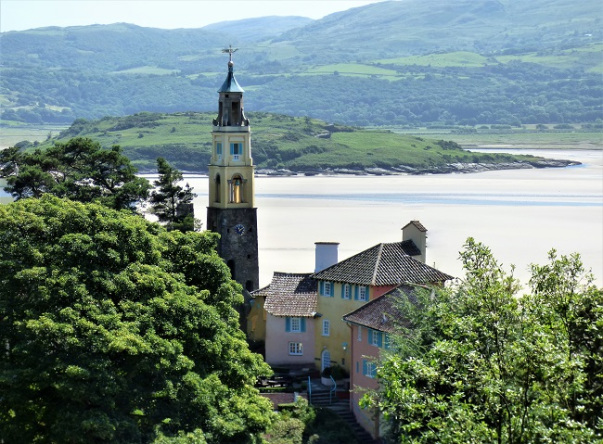 This story is prompted by Sue Vincent’s Daily Echo Thursday photo prompt:  #writephoto. “Are you ready to leave, Lisa?” “It’s so beautiful. Let’s stay a little longer, Gregg.” “We can’t. We’ll miss the ferry and there isn’t another one until tomorrow.” “I don’t care. We can get a place here.” “We could, but all of our
Read More