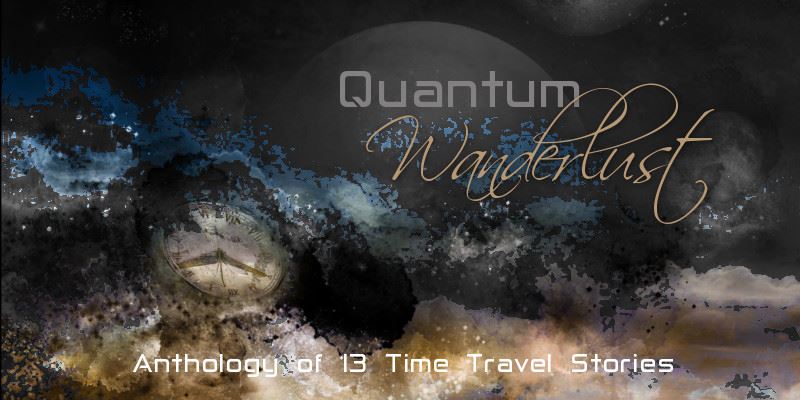 I’m happy to announce the release of Quantum Wanderlust: A Time Travel Short Story Anthology. My story, “The Fabric of Time”, is one of thirteen included in this anthology by AIW Press. Travel through time in this free anthology to see where  these talented authors journeyed in time. Did they go forward? Did they go
Read More
Ancient Egypt has its secrets―and Zet holds the key to one of them. As pharaoh, the whole kingdom would be his—the money, the power. The women. Do you want to know how Zet became pharaoh? Download Macabre Sanctuary to find out. “Ascent” will give you all the evil details. Macabre Sanctuary – by Joan Hall,
Read More
On June 20, Paranormal Attractions, including Romance Under Wraps will be released. Today, Stacy Eaton will feature an excerpt from my book on her blog. Are you a fan of the paranormal? Mummies, gargoyles, spirits, ghosts, and vampires are featured in this boxed set. Things that go bump in the night, have you looking over
Read More
A few months ago, the idea to produce a western anthology sprouted. Several talented authors had been asked to participate and the result―amazing. Unshod―An anthology of traditional and contemporary western short stories where raw emotions and heartbreaking experiences became a reality. These aren’t your granddaddy’s westerns. They’re the next generation’s, and they’re darn good.
Read More